How can you use advertising to reach your target audiences (magazines, newspapers, television, and radio) 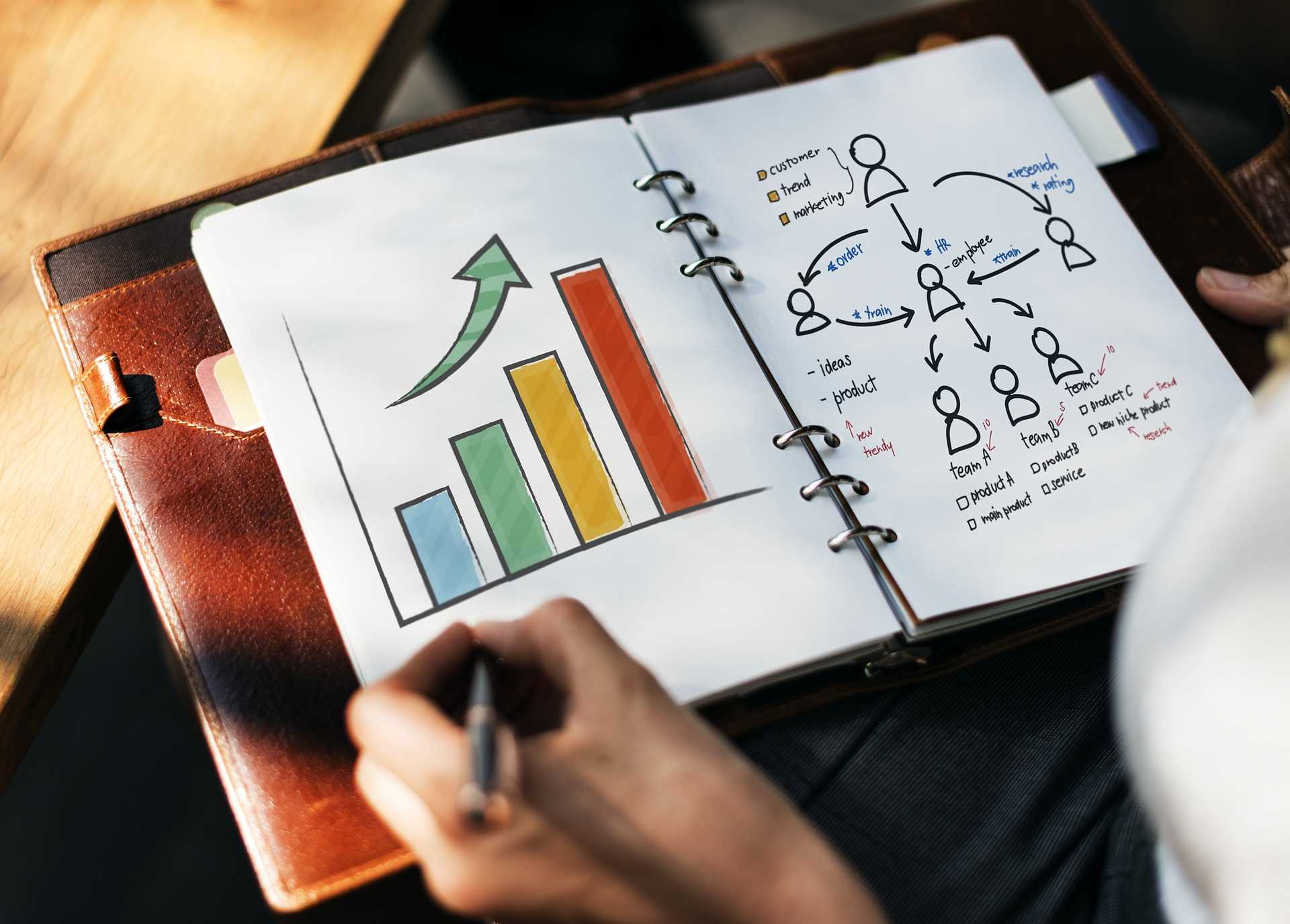 Mudzanani, (2015) asserts that in business, an advertisement is one fundamental strategy to maintain a competitive advantage. Advertisement creates awareness on the type of business an organization is conducting (Mudzanani,2015).  The fitness and wellness sector is full of competition and requires constant revitalization of the company strategies to maintain a competitive advantage. Fortunately, several methods exists that can be employed to achieve a successful advertisement campaign for the enterprise. These methods include the use of newspaper, television, radio and magazines.

The target market for Goodlife Fitness Club is the elderly and physically challenged people. Also, the working class who needs to keep fit is part of the target market f the fitness club. By using television, the company can incorporate the use of imagery, video, and sound in their advert. This will help viewers identify and associate with the type of services that are offered at the club.

Percy, (2008) agrees that magazines and Newspapers are readily available in most of the local shops and provide easy access for the people to see the advert. Magazines and Newspapers are ideal for an advertisement for the fitness club as they offer a vivid explanation of the company detail, further providing more information regarding the services, location and maybe the cost of the products that are offered (Percy, 2008).

Radios are useful tools for advertisement as they are readily available I most homes and even local joints lie pubs Further, radios have been incorporated in most of the smart devices such as smartphones, tablets, and cars stereos (Varey, 2002). Additionally, they can now be accessed through the internet portal. Radio offers a cost-efficient, fast and reliable method of advertisement and reaches a lot of people in a short period. Moreover, radio ad can be repeated as frequently as possible to maximize on the audience base to be achieved.