Change and branding a company name 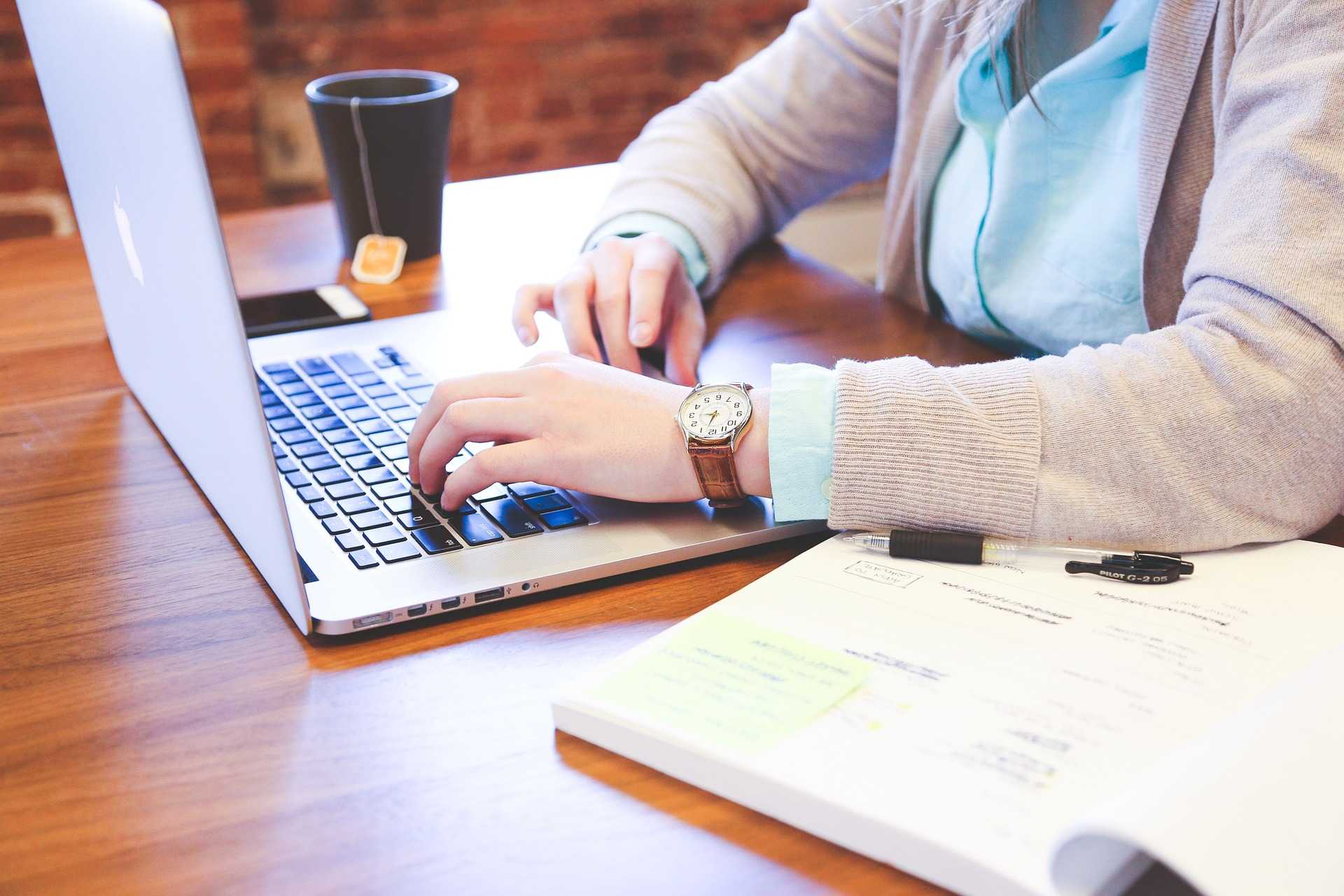 I heart media is big radio company in the United state of America with 850 AM and FM radio station. The owner of the business decides to change the name of the radio station to I heart media due to the facts that its radio company online network that allows individual listening to the likes of Ryan Seacrest and Rush Limbaugh use the internet. The clear channel is a throwback this is a unique name that distinguishes from the other Radio station. The owner of the station changes the name of the company to heart media after they face stiff competition from streaming music rival online, as well as competition from satellite radio on which people uses the internet

The owner of the company also changes the name because the radio station has lost popularity from the fans due to the facts that the firm carried a massive debt since the leveraged takeover for the last six years ago, also with long-term debt of $20billion.Debt Becomes a significant threat that the company face.After the company realizes a lot of loss of $606.9million, compared with the loss of $424.5million in 2012change to private.

The new branding of the company was to meet the competition and to reshape the perception of the firm towards for the digital age. The reshape of the company was to win and to overcome competition from digital newcomers like Pandora and specify.The branding also prepares the heart radio to conquer and win award show and multiple live events. This includes the annual iHeartRadio Music Festival, that was ready to perform at Las Vegas

IHeart radio firm had an advantage over other local station this is because their music listened to trough website and social media channels this made iheartRadio precious and recognized as the best radio station in the USA.